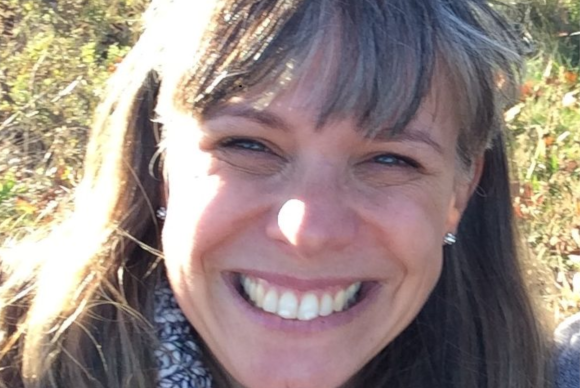 Meredith CochraneExecutive Director
Meredith has twenty years of experience in the non-profit sector in the UK and Canada. After earning her MA in International Development, she worked in the area of global justice, playing a key role in making Fairtrade mainstream in the UK. On returning to her hometown of Toronto, Meredith led an environmental organization called EcoSpark, doubling its size and impact during her five years as Executive Director. She then became Executive Director of A-Way Express, an employment social enterprise specializing in mental health. During the last five years, she has modernized the organization and introduced an array of programs to support health and employment transition for its clients.

Meredith comes to BFO Toronto with her whole heart invested in its importance. Meredith lost her daughter Mackenzie at birth in 2016 and believes that BFO Toronto is integral to the Toronto community; through coming together we can help find reprieve within grief and remember love within loss. 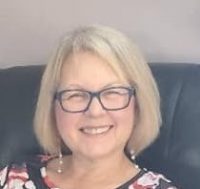 Jane SmartInterim Executive Director
Jane has been a volunteer with BFO-Toronto for about 18 years. She came to BFO after the loss of her son, Sandy to cancer. It was her lifeline and she continues to contribute in honour of her son. She has served on the Board of Directors for a number of years but has stepped down this year to fill the Interim ED role while Meredith is on leave. Jane also represents BFO-Toronto on the BFO Provincial Board. Jane brings many years of association with BFO-Toronto and a dedication to the organization. Jane is a both an asset to BFO and an absolute pleasure to work with. 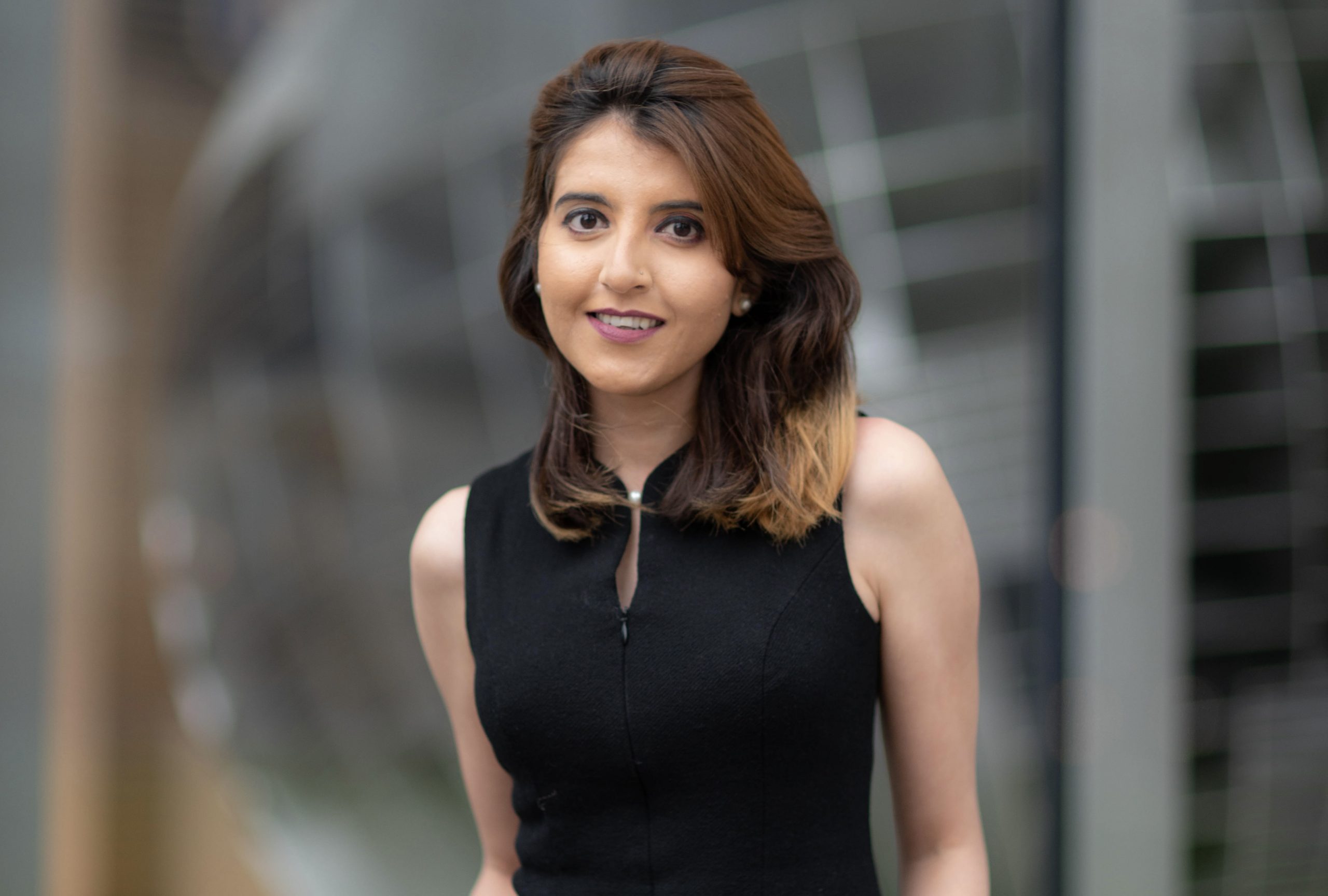 Hunaina Kamran (She/Her)Strategic Partnerships and Fundraising Lead
Hunaina comes to BFO with a Master of Business Administration with a focus on Social Sector Management. She has been actively working towards community development with a focus on diverse communities. Hunaina is currently working on making BFO’s services accessible to individuals and families in neighbourhood improvement areas. Her responsibilities include event management, fundraising, building partnerships as well as outreach and education with a focus on diversity, equity and inclusion.

Katrina Buchanan (She/Her)Program & Volunteer Coordinator
Katrina comes to BFO-T with a Social Service Work diploma, and experience in the residential palliative care sector. She began volunteering with Kensington Hospice after her father was a resident there in 2016 due to a long battle with brain cancer. It is through her work at the hospice that she came to understand the value of community among bereaved peers. 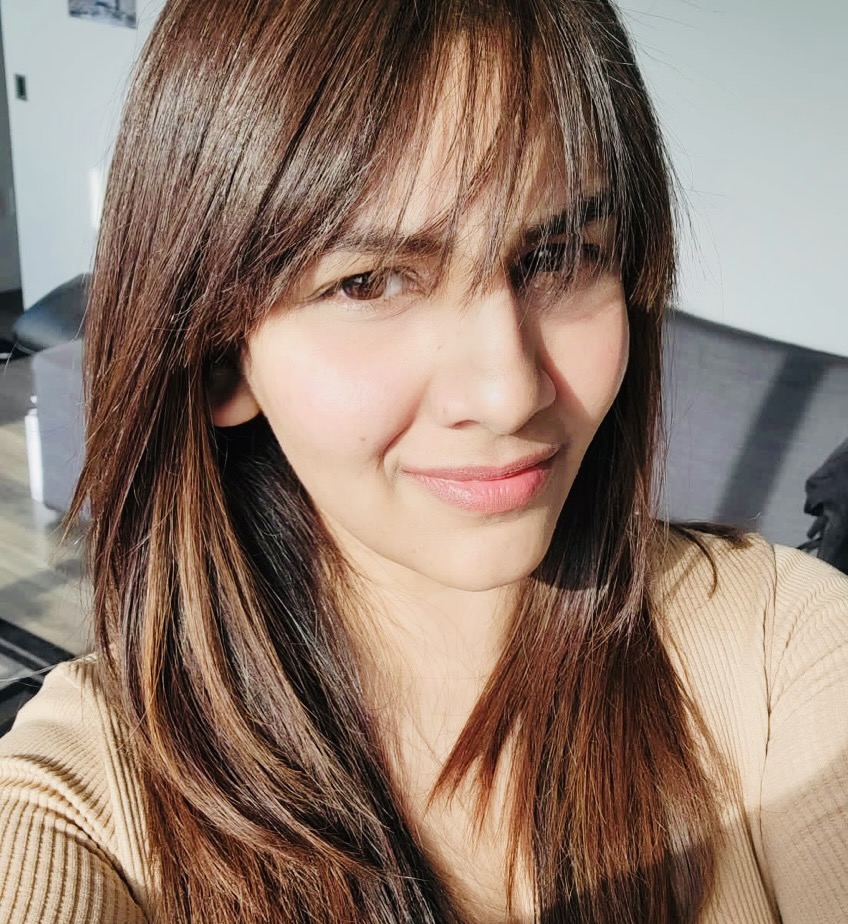 Minahil Khalid (She/Her)Events Marketing Specialist
Minahil comes to BFO Toronto as a Marketing Specialist with a background in Psychology and Communications. She has completed a degree in Professional Writing and Communication and a certificate in Digital Marketing and Media Skills. Minahil has a passion for writing and community service. Her role at BFO as an events marketing strategist, allows her to combine her passions to curate and successfully market fundraising events and peer support workshops. She is a huge lover of nature and animals. In her free time she can be found cuddling with her cats or camping in the Algonquin. 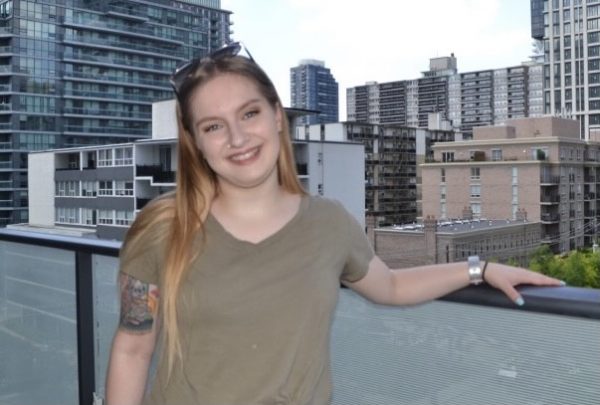 Carissa Parsons (She/Her)Program and Community Development Coordinator
Carissa began her journey with BFO-Toronto as a Bachelor of Social Work placement student in the hopes of honouring her and other’s loved ones. She went on to complete a Master of Social Work graduate degree. Carissa is a part of the BFO- Toronto team as a Program and Community Development Coordinator. Carissa’s focus areas have been in 2SLGBTQIA+ rights, accessibility activism, and parental incarceration awareness. Her role at BFO-Toronto focuses on expanding public grief education, community engagement and general programming. 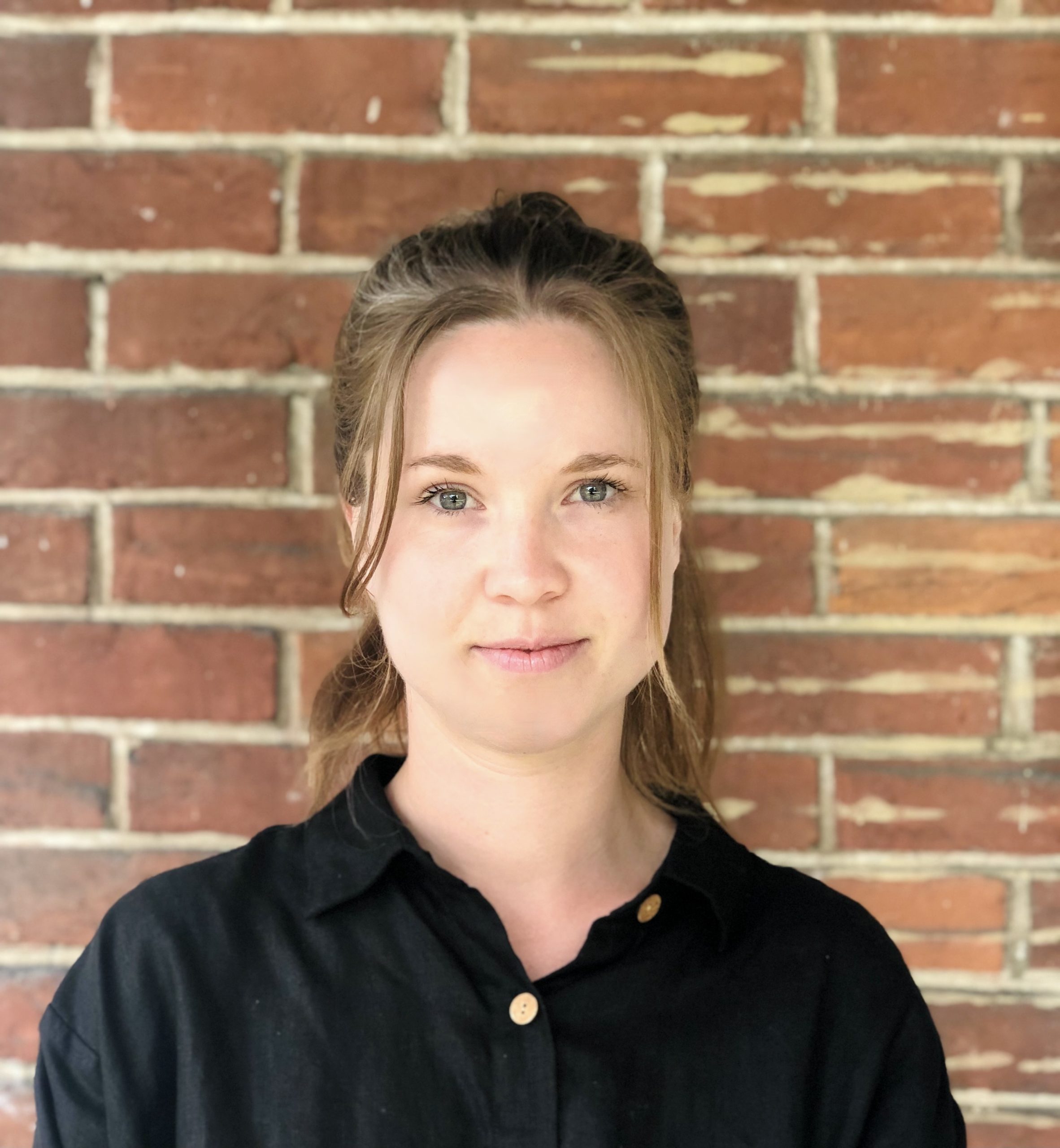 Laura Campbell (She/Her)Intake Coordinator
Laura joined BFO-Toronto earlier this year as a placement student while completing her Master of Social Work at Ryerson University. Following the placement, Laura was happy to join the team as an Intake Coordinator. Laura has a passion for advocacy and work that helps to build stronger, healthier and more connected communities. She has worked with folks living in precarious housing, substance users and those with lived experiences of gender-based violence. Laura is passionate about holding space for people and believes peer support can be a radical act in community care.
Go to Top